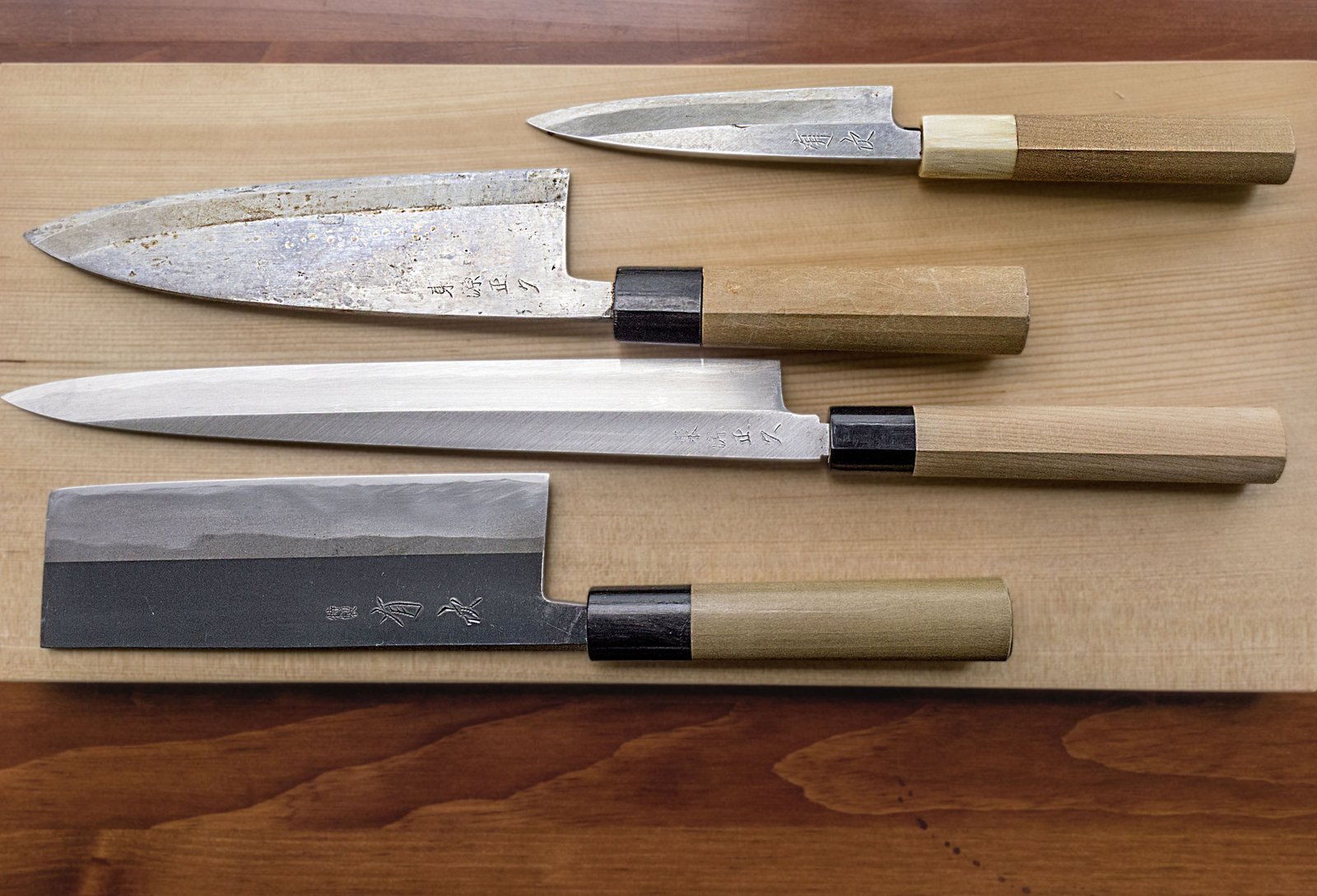 A knife with a razor-sharp cutting edge is a lifesaver; it is the ultimate tool that aids in survival and has served mankind for centuries and continues to do so. Knives, like books, are regarded to be a person’s best friend and one of the most useful utensils as well as a collector object. A knife comes in a variety of shapes, sizes, and forms depending on its intended function as well as its origin, which represents the tradition and culture of that origin or nation of origin. The chef knife is the primary working tool of all chefs around the world, out of all the serving types of knives available to mankind. A cook relies on a chef knife, and a well-made knife with an amazing cutting sharp edge and a comfortable grip never fails to disappoint. All of the kitchen perfection accomplished by the chefs in the kitchen and the outstanding food presentations on the dinner table are products of a good reliable chef knife.

If you’ve ever wondered if there may be a specific knife for filleting the long eels found in rivers, the Japanese have undoubtedly worried about it and have produced a particular knife for this purpose. This knife is often right-handed with a bevel on the right side. This knife is typically designed long in order to cut through the lengthy fillets of eels.

The Japanese utilise tuna swords, which have a very long length and are the longest Japanese chef knives if categorised according to the size and length of the blade, for filleting long tuna fish that are practically the size of a man.

Because of its slanted tip and similar size to a Nakiri, this knife can finish the job left unfinished by the previous Nakiri knife. Professionals choose this knife for all uses. Bunka knives have the best grip and a professional feel to them.

This is a little knife, usually 5 to 6 inches long, yet small things may achieve great things in the field if constructed well. This knife is perfect for slicing tiny veggies and meat. When comparing a Japanese paring or tiny knife to a western one, the Japanese ones are usually slightly larger. This knife is acrobatic and quick enough that all paring and peeling operations can be completed quickly and competently.

This is a thicker-spined single-beveled knife. This knife has a good weight, making it suitable for fish and meat butchery, and the weight is so ideal that it can also break some bones. The Deba knife does not work on larger bones, but it does work on smaller bones. This knife has a long history and is a fine example of expert craftsmanship. A professional, or even a beginner, can easily fillet a whole fish in one shot, and the flesh will remain undamaged.

This knife is all-purpose and user-friendly. This knife is best for a person who is yet to be introduced to Japanese knives. This one should be your pick. This knife has a thin blade which really makes a difference. This knife is much safer to use and much easier to grip and control while performing the art of slicing vegetables. If one is looking for the right kind of a knife which is a chopper, slicer, bonner, peeler and cutter at the same time all in the same knife then Gyuto is the supreme pick. This knife wins the race because of its all-rounder capability.

Because of its exceptional working capabilities and potential, this knife is the preferred choice of professionals and the most popular knife in Japan’s restaurant business. This is the executive chef’s knife, as well as a status symbol. Because this knife is a hybrid of two Japanese chef knives, Gyuto and Yanagi, it has a hybrid use. This knife is designed specifically for slicing meat. This knife’s popularity among chefs stems from its versatility in the kitchen. This knife is available in both single and dual bevel configurations. This knife is intended for use by master chefs. The tanto shape of the knife from the tip greatly aids professionals in precision cutting. The only limitation to using this knife is the demand of ability. A professional’s talent will unlock the magical enchantment of this knife, but a non-hand professional’s will cease its astonishing use. In general, the head chef of a restaurant will use this knife because he or she has the necessary skill. It is similar to learning how to utilize anything.

After discussing all of the fantastic knives described above and emphasizing their essential aspects and skills, it is clear that Japanese cuisine knives are the finest kitchen utensils produced professionally while keeping the chefs’ tasks in mind.